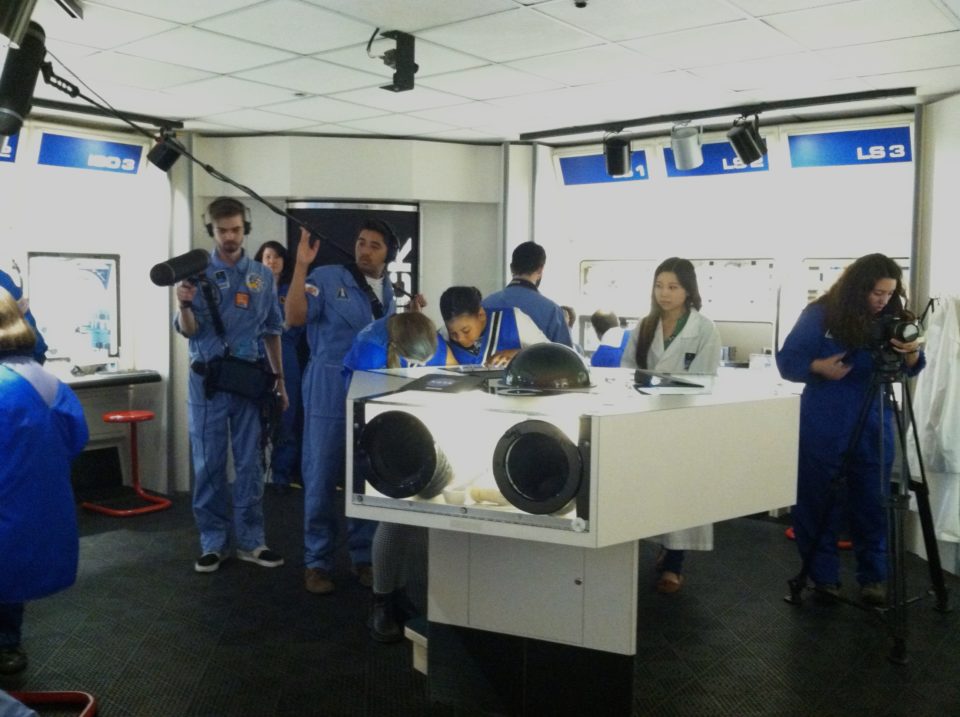 From labs to government and commercial space agencies, from public space events to remote desert research sites – even onboard a virtual mission to Mars – the Madame Mars team has gone wherever people gather to dream, plan and, in some cases, experience life on Mars. 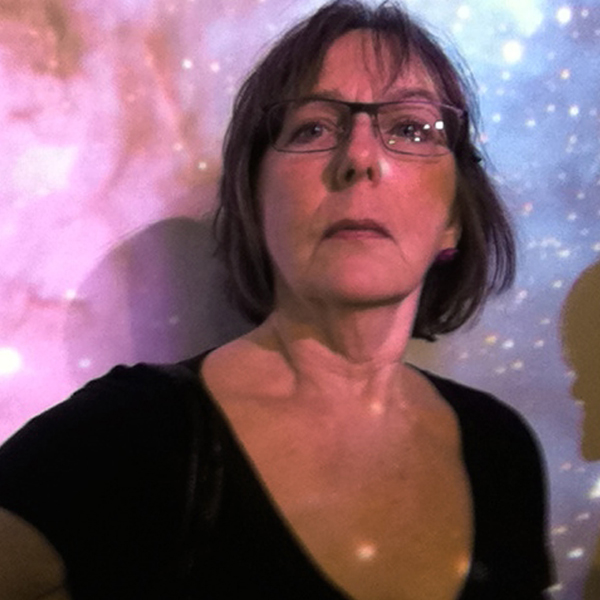 Jan Millsapps, Ph.D., is a veteran filmmaker and pioneering figure in the new media movement. She has produced digital and interactive cinema on subjects ranging from domestic violence to global terrorism. A versatile and accomplished writer, she has written two space-themed novels and is a featured blogger on the Huffington Post. As professor of cinema at San Francisco State University, she has taught courses in digital cinema, interactive cinema, web cinema and short format screenwriting. She earned her B.A. with honors in Creative Arts at the University of North Carolina at Charlotte; her M.A. in English at Winthrop University; and her Ph.D. in Rhetoric and Composition at the University of South Carolina. She also holds an academic certificate in cosmology from the University of Central Lancashire in England.

Daniel Bernardi is a cultural studies scholar and documentary filmmaker in the School of Cinema at San Francisco State University. His research explores the representation and narration of race and ethnicity in film, television and popular culture. He is extending this work to address culture conflict, transmediation, and the shifting American narrative in the Middle East. He is the author of Star Trek and History: Race-ing Toward a White Future (1998), co-author of Narrative Landmines: Rumors, Islamist Extremism and the Struggle for Strategic Influence (2012), editor of the Rutgers University Press book series, War Culture, and the Director of the Veterans Documentary Corps at SF State. A Naval Reserve officer, he has served in Italy, Iraq, Indonesia, Oceania and Vietnam (2012), among other areas of the U.S. and world. 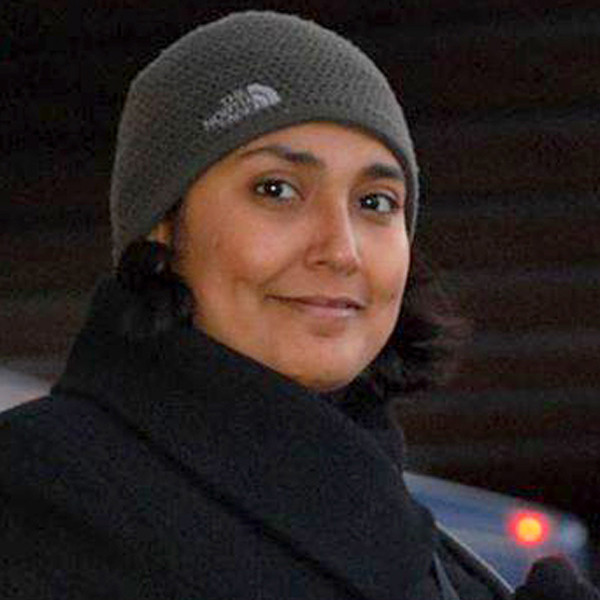 Soumyaa Kapil Behrens is Director of the Documentary Film Institute at San Francisco State University and an award-winning director, producer and curator of film and contemporary visual art. Her work is socially driven, engaging issues of the environment and the political landscape that shape identity and power structures within marginalized communities. She serves as social justice coordinator for the College of Liberal & Creative Arts’ Metro Academy, part of a nationally recognized program that helps underrepresented students succeed. She is also a lecturer at the San Francisco Art Institute and a curator of the Reclaimed Room for Environmental Arts. She is on the board of directors at Bona Fide Films, president of Bay Area Women in Film and Media and a member of SAG-AFTRA (Screen Actors Guild-American Federation of Television and Radio Artists). She earned her Master of Fine Arts in Cinema from SF State. 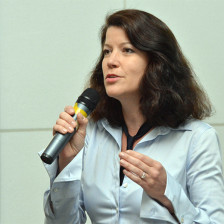 Beth Rogozinski has produced films, games, events, campaigns, websites, apps and books. She started her career making interactive films and later CD-ROM’s and was a founding member of the internationally renowned Multimedia Studies Program at San Francisco State University.  She then worked in media hardware, software and services at such top firms as Silicon Graphics and Macromedia. She has since founded games and apps companies including Signal 2 Productions, Match Factor and D2S Games, where she has produced and published more than 30 causal games and apps. Beth is a founder of Transmedia SF, a transmedia agency and studio. 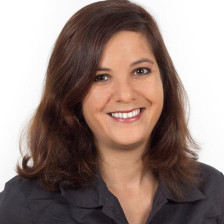 Maya Zuckerman brings a wealth of experience in visual effects, film, production, gaming, startups, product management and brand narratives. She has worked on game cinematics for “Prince of Persia”, “Ghostbusters” and “Star-Trek online,” and for companies such as Ubisoft, Electronic Arts, Vivendi, Sega and Activision. She has also worked in product development for software and interactive products for companies such as the Chopra Center, Harpo Productions and Salesforce.com. She was featured as a pioneering woman in the field of transmedia in an article written by Liz Nord for PBS/POV. 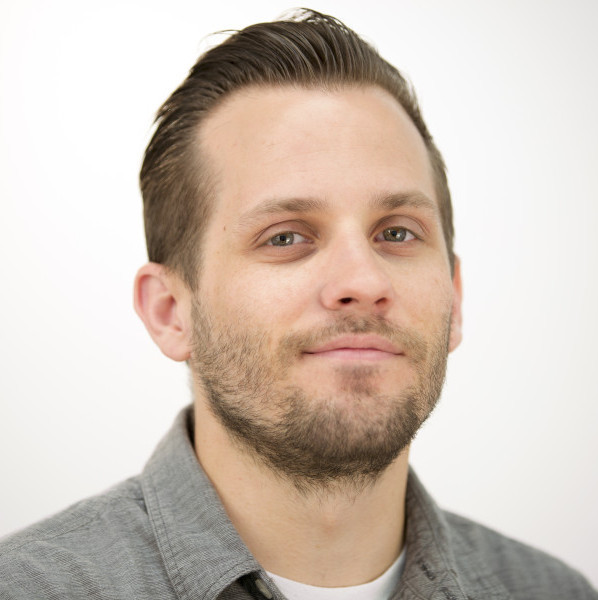 Robert Barbarino is Associate Director of the Documentary Film Institute at San Francisco State University. A native Californian, he moved from Southern California to Sacramento, where he studied film at Sacramento State and worked on music and short experimental videos, and then to San Francisco, where he recently completed his M.F.A. in Cinema at S.F. State. 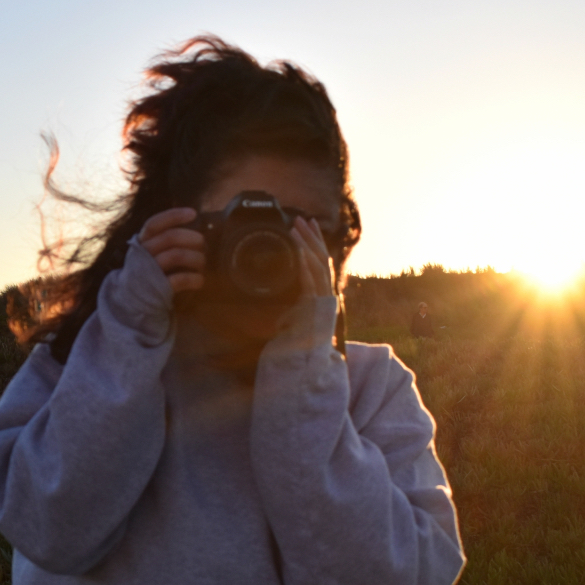 Carolina Gratianne is a filmmaker who directed and produced films with the Veteran Documentary Corps from 2017 – 2018. She is also an accomplished cinematographer and film scholar. 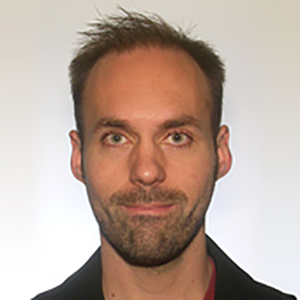 Woody Donahue is a video editor and motion graphic designer with a specialty in short-form storytelling. In his 10+ years as a video professional, the ever-changing nature of post-production technology has taught him to be adaptable and innovative. His technical specialties include Adobe Creative Cloud, Final Cut Pro, Cinema 4D, Da Vinci Resolve, Sketch, Cat DV, and FileMaker Pro. He is currently based in Berlin. 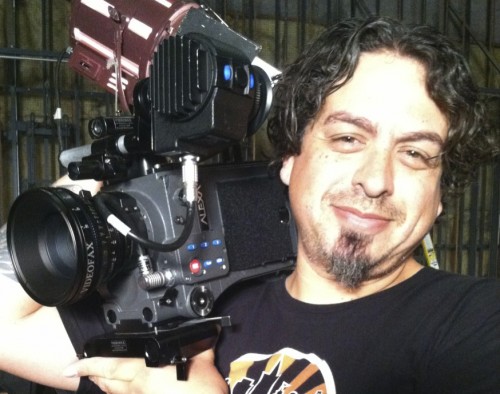 Caio Simbula is an independent filmmaker with well-rounded experience in all aspects of filmmaking, ranging from preproduction planning and logistics, production on location or in studio (whether behind a camera, lighting a scene, running audio, or directing talent), and postproduction (including editorial, audio editing/mixing, color grading, and deliverables). His work experience ranges from corporate, non-profit television, to academic settings. He is currently based in Stockholm. 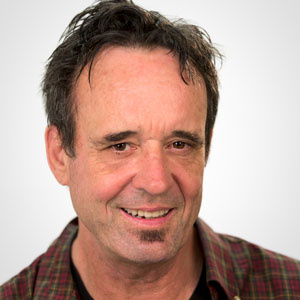 Dan Olmsted grew up in Palo Alto, CA, and learned film production as a graduate student at SF State University. He then joined the staff of Berkeley’s Saul Zaentz Film Center, where he worked for 15 years as a recordist, sound designer and re-recording mixer on many feature films and documentaries. He now works around the Bay Area as a sound mixer and designer. He is on the staff at Berkeley Sound Artists and teaches film production classes at several local colleges and universities. 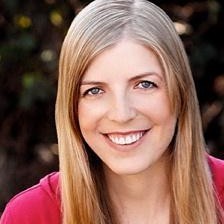 Melissa Lamming has been involved in filmmaking and broadcasting for most of her life, with experience both in front of the camera and behinds the scenes. As Transmedia SF’s Social Media Manager, she managed Twitter, Facebook and other outreach sites. She is currently working with Billions Rising founder Anita Casalina to produce a television series World Changers, which explores sustainable solutions to poverty worldwide.