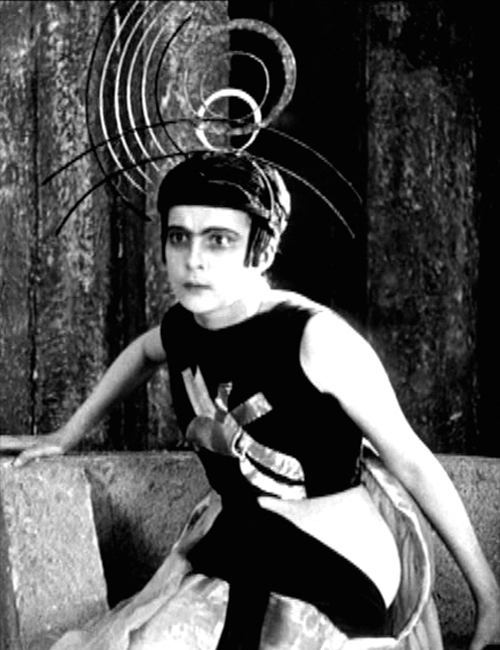 Aelita, Queen of Mars, was a 1924 Russian science fiction movie featuring a fearless woman who spied on Earthlings through her futuristic telescope.

WHO IS MADAME MARS

Who is Madame Mars?

Most ancient civilizations named Mars for its reddish color. The Chinese called it “The Fire Star,” the Babylonians called it “The Death Star,” and the Greeks and Romans named it for their God of War – all names associated with grief, violence and aggression. But the ancient Hebrews called it Ma’adim (מאדים), which means “red,” but also “one who blushes.” Ma’adim looks and sounds a lot like madame, and has become the name we have given to our project Madame Mars – appropriate for a time when humans are entering what promises to be a more gender-equal phase of space exploration.

What challenges have women faced in their efforts to explore Mars, and worlds beyond? What contributions have women made to our understanding of Mars?

Women were prohibited from looking through telescopes at major observatories up until the mid-twentieth century, but a few still found ways to study Mars. Mathematician Angeline Stickney Hall performed the calculations that enabled her husband Asaph Hall to discover the moons of Mars in 1877. In the early years of the space race, JPL engineer Donna Shirley led the team that designed Sojourner Truth, the first Mars Rover that traveled to Mars with the Pathfinder mission in 1997. Opportunities for women in the space sciences and as space explorers have increased significantly in the past few decades.

Why the focus on girls?

While Madame Mars supports space endeavors in which all humans can participate, the history of space exploration shows that male astronauts have been a part of most every mission, while far fewer women have traveled into space. The same holds for math, science and tech, with far fewer women pursuing careers in engineering or in computer and space sciences. We want to educate and motivate all the young people who represent the future of humans in space; in particular we hope to inspire the girls who are often not given enough support in their efforts to pursue STEM careers and to realize their space dreams.

With multiple missions being planned, sending humans to colonize Mars is likely to become humankind’s next giant leap outward into the universe. Mars represents our future evolution as a species and offers a planetary do-over in which we’ll have an opportunity to re-create ourselves individually and culturally, and perhaps even to correct a few injustices we now have here on Earth.